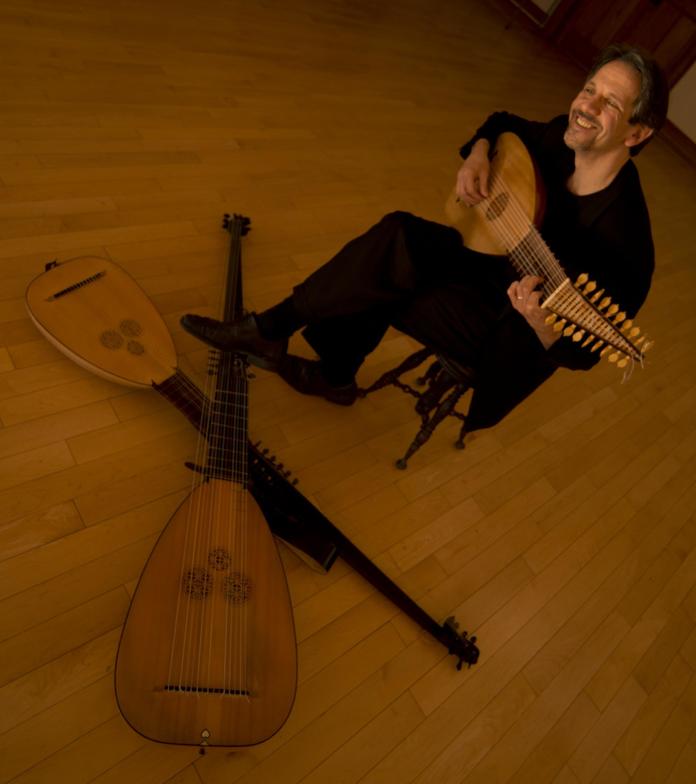 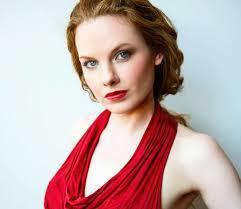 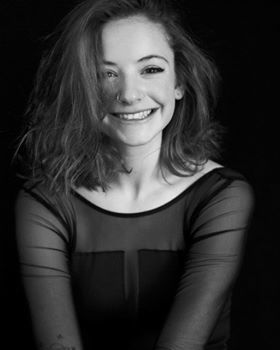 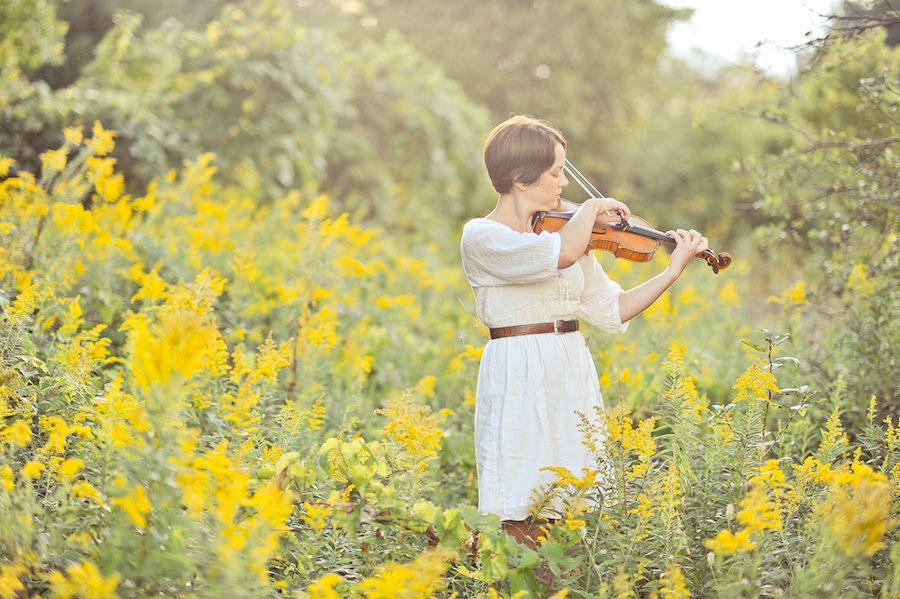 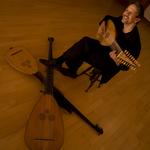 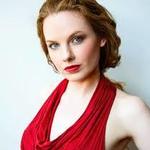 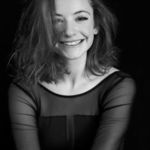 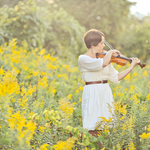 Save to your Calendar

New and ancient songs that explore the voice of the lute in music, art, and literature

Before songwriters and composers played guitars, they accompanied themselves on lutes: the most popular instruments for centuries, in many countries.

This concert explores ancient repertoire for  voice, accompanied by lute and theorbo;  songs that make reference to lutes, predating George Harrison's "While My Guitar Gently Weeps" by several centuries; and modern compositions created especially for lute, voice and violin, extending the tradition of lutesong composition into a new century.

Did you know that Met's Ben Stein has composed enchanting music set to the words of Shakespeare's Twelfth Night? A set of three songs encompassing hope, despair and a mordant view of the world’s absurdities. Here's Emily Klassen and Ben with the first stanza of "The Wind and the Rain."

Jenna Gallagher is a multi-genre violinist based in Toronto, with B. of Music Performance at Wilfrid Laurier. Jenna is an Associate Music Director at St. Clement’s Anglican Church, leads European folk dances at Toronto's Balfolk chapter, plays with Celtic-Sacred music band Chroí, and composes folk-ballads for violin and loop station under her solo project, Foxwheat. In 2019, she was arranger and fiddler on the musical "My Bonnie Lass.” Jenna continues to play in orchestras across Ontario, establishing herself as a violinist with mastery in many styles.

Hannah Stein is a young professional with a passion for dance, singing, and visual arts. She has trained with Opera Atelier, The National Ballet School, Canadian Contemporary Dance Theatre, and most recently Ryerson University in their Performance Dance BFA program. Hannah's had the opportunity to work alongside dozens of choreographers and develop her own style. She is currently taking a break from dance to pursue filmmaking and visual arts as well as singing. Hannah is excited to join the ensemble!

Singer and multi-instrumentalist Benjamin Stein has performed with Tafelmusik Baroque Chamber Choir, Opera Atelier, Toronto Mendelssohn Choir, Elora Festival Singers, Toronto Masque Theatre and Soundstreams  Canada. He is currently completing a Ph.D. at York University on the re-emerging art of improvisation in classical music. An associate music director at Metropolitan United Church of Toronto, he has written articles on music and culture for the Toronto Star and Wholenote Magazine. More information on his activities can be found at benjaminstein.ca.