Reverend Jason Francis Meyers is Metropolitan's Minister for Congregational Care.  He hails from Saskatchewan where he completed an undergraduate degree in Commerce with a major in Marketing.  A move to Toronto brought a change in vocation and he began his journey to ordination in the United Church of Canada in 2012.  Jason did his field education here at Metropolitan and his internship at Jubilee United Church in Don Mills. Upon graduation from the Masters of Divinity program at Emmanuel College he was awarded the Sanford Gold Medal in Divinity for scholarship, ability, and character.  Jason and his wife, Bri-anne Swan, have two young boys, Isaiah and Simon.

We welcome Rev. Mark Aitchison to Met's staff as our half-time summer Supply Minister from June 1-Sept. 30, while we wait for our new ministerial staff to begin. During the summer, worship and pastoral care will be Rev. Aitchison's primary responsibilities. He will also provide support for community service and outreach activities when required. Rev. Aitchison brings to Met a wealth of experience working in a team at Islington United Church. Please join the Search Committee in making Mark feel at home here at Met.

And here in his own words, Rev. Aitchison introduces himself: "I was born and raised in the small town of Harriston, Ontario, in Bruce Presbytery. After high school I attended Ryerson Polytechnical Institute and studied Business Administration. My first job as an accounting specialist was at IBM. However, soon after I felt called to ministry and became a student minister in Conn, while attending Emmanuel College in Toronto. I was ordained in 1980 and since then have served in Plenty, Saskatchewan; Paris, Ontario; and Toronto where I retired after 24 years as the Lead Minister at Islington United. I also had the pleasure of two international appointments, in Edinburgh, Scotland and Newcastle, Australia. I am blessed with a wonderful life partner, Pattie, and three adult sons and one very special granddaughter. I love serving the church in retirement as a VAM at Islington United, the co-leader of the IUC Food Bank and the staff support to Stephen Ministry. I am excited to be joining the team at Met for the next four months and look forward to meeting you. Please reach out to me if I can be of service to you."

Dr. Patricia Wright has been Director of Music and Organist at Metropolitan United since 1986. In September of 2010, she was covenanted as a Congregational Designated Minister of Music, a first in theUnited Church of Canada. She earned degrees in organ performance from Carnegie-Mellon University and a Doctor of Musical Arts degree from Yale University, with additional studies in France. Dr. Wright has been heard in recital in Canada, the United States, and Europe. A founding member of the United Church of Canada Association of Musicians, Dr. Wright is a past national president of the Royal Canadian College of Organists and holds an honorary Fellowship from the RCCO. She is also Adjunct Professor of Organ for the University of Toronto Faculty of Music and is cross-appointed to Emmanuel College for the Master of Sacred Music degree program. Recently, in collaboration with poet Patricia Orr, she released a CD recording Bach in Time: Let There Be Beauty.

In 2017, Dr. Wright served as a juror in the preliminary round of the Canadian International Organ Competition in Montreal and will serve as an international juror in the final round of the 2020 CIOC.  In July of 2017, she served on the faculty of the Summer Institute of Church Music in Whitby, Ontario, and was awarded an honorary fellowship. 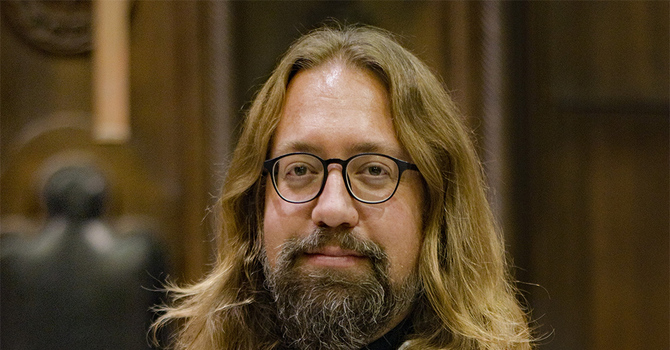 The Rev. Jason Meyers called as Met's Minister of Worship and Faith Formation 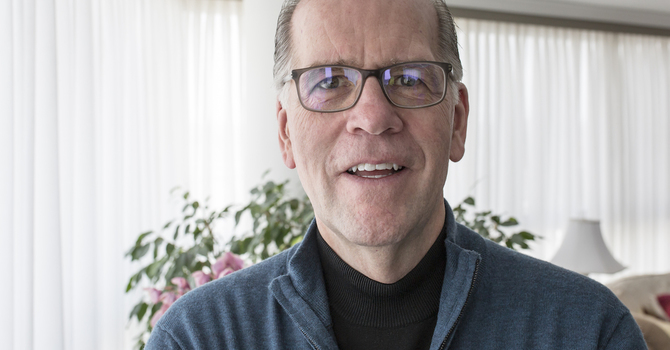 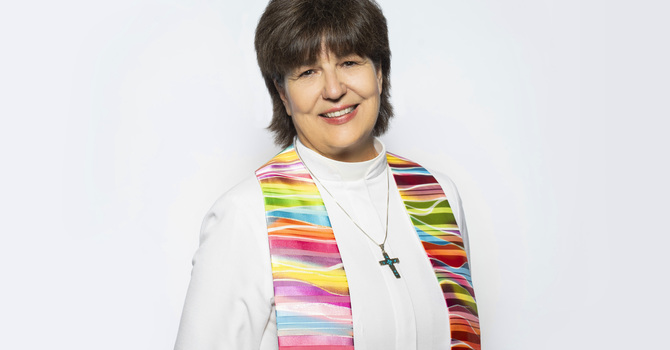 A Letter from Karen
The Rev. Karen Bowles